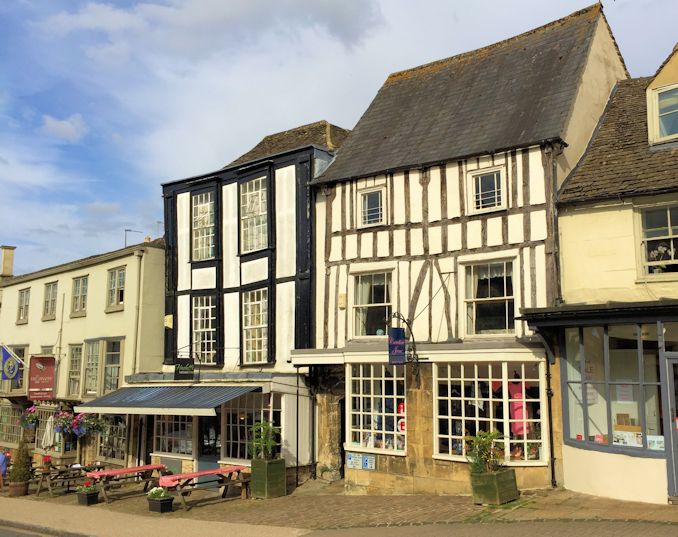 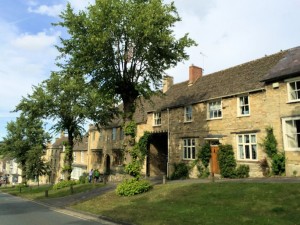 From the top of Burford High Street, across the vast countryside, and down to River Windrush and the three medieval bridges, Burford’s wonderful town centre with it’s many and varied shops, restaurants and pubs, it’s landscapes and monuments, is one of the most beautiful and exciting towns in the Cotswolds and you can certainly see why Burford in Oxfordshire Cotswolds is often referred to as the Gateway to the Cotswolds. 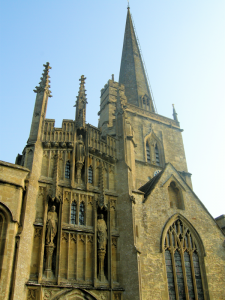 During Anglo-Saxon times, Burford grew to be a critical crossroads for wool trade and the wealthy community. As you travel down the slopes of High Street down to the river, you will find ancient cottages, noble homes, and shops which have seen little moderation since the era of the Tudors. But, to truly experience the intricacies of Burford, one must explore the old pubs, the tea shops and the parish church of St. John Baptist which was built in the 15th century.

A building from the Tudors era, The Tolsey, serves as Burford’s town museum. Long ago, wool merchants would meet and process trading transactions in the grand open space. If you visit, take a look at the two small exhibit rooms that tell the story of how trades flourished in the town from carpentry to brewing. The Tolsey is open April to October in the afternoon from Tuesday to Sunday.

In May of every year, Burford celebrates Levellers Day, a day for honouring those who were champions of democracy and fought for a vision of life after the English Civil War. It was May 1649 in Salisbury, at the end of the English Civil War, when 800 troops removed their officers, elected new ones and paraded north towards Burford where 340 of those Levellers were imprisoned in the town’s church. It is in this church where you can see wood carving of these brave men who stood up for what they believed in, it would have been a very different country if they hadn’t. 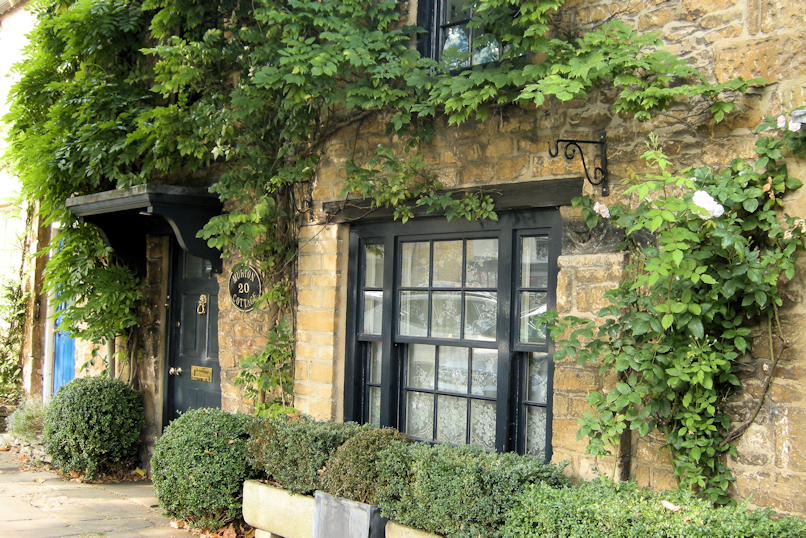 One of our favourites in the Cotswolds, The Angel at Burford, have branched out and are now offering....