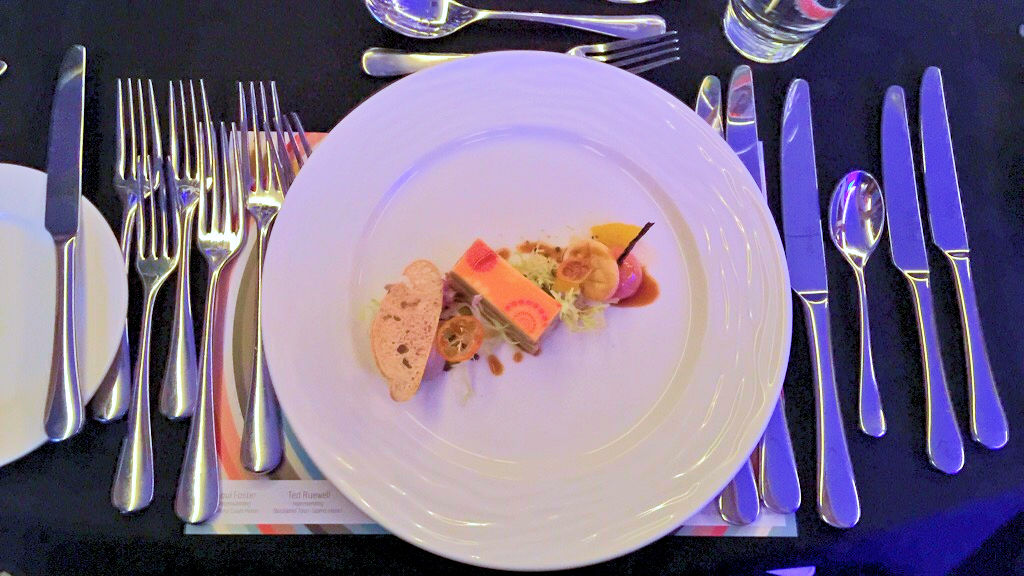 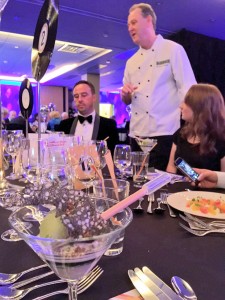 For the last 5 years, Eden Hotel Collection have put on a fabulous event, a dinner starring the Head Chefs from their hotels: BATTLE OF EDEN.

On Saturday the 17th of October 2015, the battle lines were drawn for the 5th battle… and we were invited! This year a theme was introduced for the first time and the chefs were to transform 70s classics into culinary masterpieces of today! And let’s just reveal straight away – *Spoiler Alert* – every single one of them did a FAB-U-LOUS job!

The battle was to play out at Mallory Court, Eden’s wonderful hotel in Leamington Spa. The scene was set with a fabulously groovy (Yeah, Baby) decorated room, tables perfectly laid and all with glitter ball centre pieces and 70s records. 70s dancing music was the evening’s soundtrack, putting everyone in a most groovy mood from the moment we set foot in the room.

The Stars of the Battle of Eden

The 70s classics on the menu was Pate on Toast, Quiche, Prawn Cocktail, Sole Veronique, Coq au Vin, Beef Stroganoff, Arctic Roll and Black Forest Gateaux. The anticipation of each dish brought back memories for the diners of past school dinners, family dinner parties and childhood meals… and as each dish was served, we marvelled, ooh’d and ahh’d at the incredibly innovative ways the chefs had chosen to interpret the classics into the most delicious dishes of today. 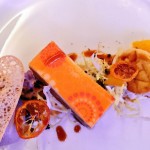 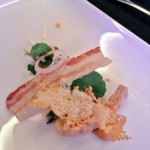 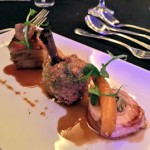 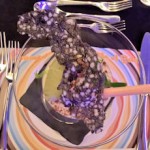 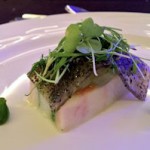 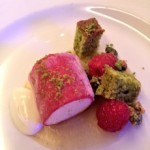 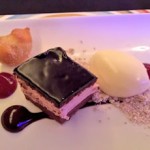 When we had enjoyed the final dish, we were asked to score our top 3 dishes and the evening’s stars, the Eden chefs, all joined us for the reveal of the winners who were: 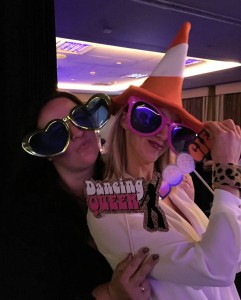 In third place was the delicious Black Forest gateaux created by Stephen from The Mount Somerset.

In second place was my favourite, the Coq au vin, a wonderful dish packed full of flavour by Abi from The Arden Hotel!

And the winner was chef Mark Budd from Bovey Castle who created Dish 1, the Pate and Toast. Huge Congratulations to Mark.. the Battle of Eden cup will now call Bovey Castle home for a year until the battle commences in 2016.

Let’s do the Hustle

At the end of the evening Eden took us all back to the days of NYC’s Studio 54 and we danced the night away disco style.. we did the Hustle, we did the Bump, we did the YMCA.

A New Place for Kids

I love nothing better than a great day out with the kids in the Cotswolds, not least when we have a ....

Summer lunch and a movie at Everyman in Stratford-upon-Avon

An Everyman Cinema is more than just a cinema. It's a movie experience. It's a place to socialize. I....

On this dark and cosy October evening, we settled in for a lovely dinner at the beautiful restaurant at Cowley Manor. Head Chef David Kelman’s new autumn menu was beautiful too. Full of warm autumn hugs in fine dining form, like roast tomato soup, baked... END_OF_DOCUMENT_TOKEN_TO_BE_REPLACED

…and a collection of stones, three gardens, two playgrounds and one tower.   The Cotswolds is one of the UK’s official ‘Areas of Outstanding Natural Beauty’ and visitors and tourists come from all over the World to visit the picturesque villages, the stunning countryside and... END_OF_DOCUMENT_TOKEN_TO_BE_REPLACED